Moving to the front Berner 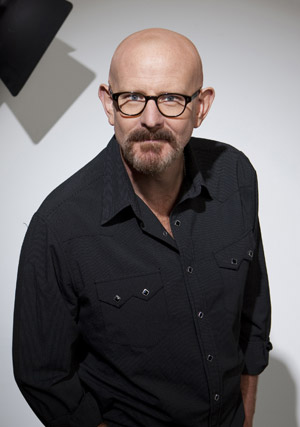 Currumbin RSL welcomes ABC TV personality and comedian Peter Berner as the star of their next Side Splitting Laughter on Saturday 4 February. Peter Berner is without doubt one of Australia’s most popular and respected media entertainers, standup comics and corporate performers. Berner isn’t just loved on the box, he’s also a radio personality. 2008 saw Peter emerge to host his own program on Triple M Network, The Peter Berner Experiment. The corporate speaking circuit has always kept Peter very busy; he is one of the most recommended and in-demand event MCs, conference facilitators and corporate comedians in Australia today – with hundreds of engagements under his belt he is a proven star of this field. Peter started his career as a standup comic in 1988. Since this time he has performed locally and internationally, as well as writing and performing solo comedy shows in festivals in Australia and the UK. His intelligent humour has always set him apart as one performer who can comfortably straddle comedy styles as disparate as satire, observational comedy and reactive comedy with ease, leaving audiences in hysterics. His comedy has also proven to translate into the electronic media, with Peter constantly employed on both TV and radio since 2001. MC is 2007 Raw Comedy National finalist Ellen Briggs, a comedian who’s becoming known on the circuit for her warm, witty and engaging style, and support is Robert Grayson.