Funny Biz at the Brewery 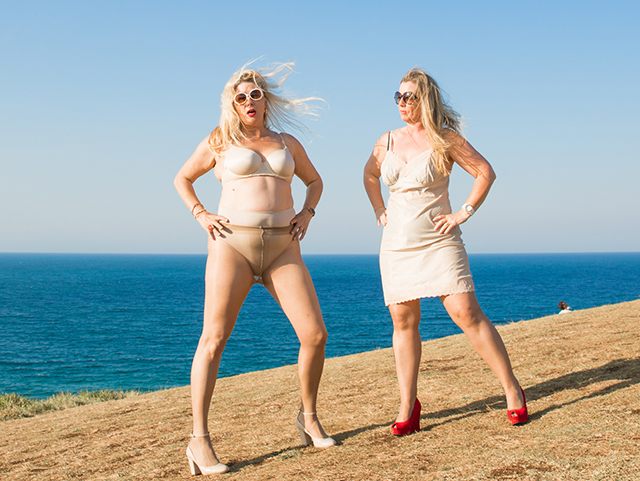 Come one come all to witness the hilarity and the chaos that is Home Crafted Comedy and the Byron Bay Brewery. Emceed by local comedy mastermind Mandy Nolan, this night gets more and more hilarious as the acts keep lining up to have their five minutes of fame at the Byron Brewery. Witness them fly or crash, sink or swim on the stage of destiny. Do they win or lose? You be the judge and enjoy a home-crafted beer while you’re entertained by the comedy stars of tomorrow or of yesterday, as the case me be. Thursday at 8pm. Free.

One of the exhibition curators, artist Susie Duggin, explains: ‘The artists brought together for this show are all long-held heroes of mine who work in the realm of the object and play with the line between object and sculptural painting. Most work across multiple media and materials and have put together their “fabled” objects that traverse the mythical and earthly and show the importance of story to enhancing a life well lived.’ Opens Friday at 6pm and runs until 4 October at the BSA Project Space, Byron School of Art, 112 Dalley St, Mullumbimby.

Switchboard Media Group is excited to release the one-and-only world premiere date for their adventure-travel reality TV series documentary The Lap of Tasmania, narrated by award-winning Australian actor Martin Sacks. The Lap of Tasmania is a documentary, following Dustin Hollick and Rhian Slapp, two ordinary fathers with the survival skills of well-trained house pets, on a two-week journey around Tasmania with not much more than the clothes on their backs. The rules are simple: no cash, no car, no technology and just 10 personal items each. These scruffy surfers from the east coast of Australia leave home to learn the secrets of a well-balanced life and aim to get back a connection with nature that has been lost with the advent of modern convenience.

The one-hour screening will take place at The Byron Theatre on Thursday at 7pm. Q&A with the cast Dustin Hollick, Rhian Slapp, and director Angie Davis, following the screening.  Tickets: $23.30* (Purchase online: www.byroncentre.com.au)