New Brighton Farmers Market has always been a magical place to get your weekly produce after a morning surf or swim, and now you can pack more health into your day with a visit to welcome newcomer, Smoothie Operator.
Read more

What makes a good leader?

Perhaps one who surrounds themselves with others who hold a diverse range of expert views or even challenge the ideologies of that leader.

Presumably a good leader should also act in the best interests of everyone (almost an impossibility) and be receptive to that expert advice.

What better way to illustrate democracy’s decline than to examine who has the ear of the nation’s leader? Turns out Scott’s marketing team includes coal-fawning troglodytes and public relation spivs. In other words, no vision or intellect.

This list is no means complete; the PM’s inner circle also includes fellow religious extremists who are presumably wanting to hurry along to the end of times, as described in Revelations.

All references are from Linkedin, unless otherwise noted. 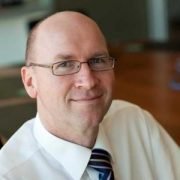 The PM’s Chief Of Staff. John is former Deputy CEO of fossil fuel lobbyists, the Minerals Council of Australia (2010 – 2016). 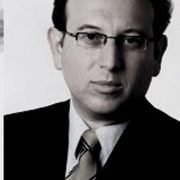 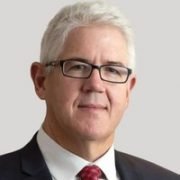 Senior adviser (international of trade and investment) at Office of the PM. 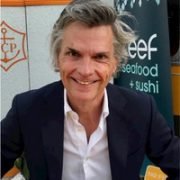 Speech writer for the PM. The PM’s slippery, meaningless gibberish is produced by a former senior reporter for Rupert Murdoch’s The Courier-Mail. 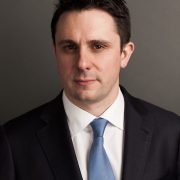 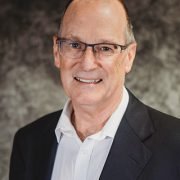 Secretary of the Department of the Prime Minister and Cabinet. According to the Australian Financial Review, the one-time Peter Costello adviser is now the head of the PM’s 150,000 strong bureaucracy.

Was also Chief of Staff to the PM when he was treasurer.