Nudge Nudge Wink Wink! 2023’s summer continues with a lineup that’s guaranteed to have you deliciously dancing from the moment you arrive.
Read more 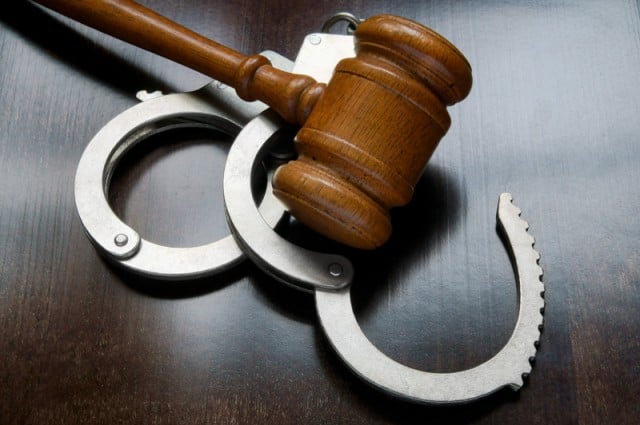 Police have laid two additional charges against Lismore gynaecologist Glen Allen Taylor, who allegedly sexually and indecently assaulted patients, bringing the total 60 offences the doctor has been charged with.

In March 2016, Richmond Local Area Command detectives formed strike force Cranberry after a 21-year-old woman complained to police she was sexually assaulted during an appointment.

After uncovering evidence that at least two other women had been allegedly sexually assaulted, detectives raided Dr Taylor’s Uralba St  clinic on November 2 and seized a number of items.

Following those charges being laid, police were contacted by other alleged victims and when he appeared in court on November 25 he faced 39 charges.

Since then, further alleged victims have come forward and detectives have now laid 60 charges of aggravated sexual assault and aggravated indecent assault.

Dr Taylor, who is free on conditional bail, was excused from appearing at Lismore Local Court on Tuesday.

‘My understanding is both parties are in a position where an extra period of negotiations is now favourable given these additional charges… another complainant has come forward,’ prosecutor Danielle Collin told Magistrate David Heilpern.

Ms Collin told Mr Heilpern most of the brief of evidence against Dr Taylor had been served.

‘The request is the matter return on June 6.’

Mr Heilpern ordered the balance of the brief of evidence to be served by May 23 and adjourned Dr Taylor’s matters until June 6.

Mr Taylor is excused from appearing on the next occasion if legally represented.

Previous articleShark mitigation hearings to continue in Canberra and Qld
Next articleSki jump or train wreck?

Lismore and Byron Bay courthouses are to be outfitted with remote witness rooms that will facilitate vulnerable witnesses being able to provide evidence via videolink.
Read more

Two men have been charged over an alleged vehicle theft at Tweed Heads earlier this week.
Read more

Next time you enter Lismore Courthouse, be aware that the dogs you see patrolling in the foyer are there to make you feel more comfortable, not to sniff your pockets for anything illicit.
Read more

Saffin hits out at dwindling role for M’bah Courthouse

Labor candidate for Lismore, Janelle Saffin, says 'it’s a bit sad and a bit ironic' that NSW Attorney General Mark Speakman chose to make an announcement about the future of the Murwillumbah Courthouse outside the Lismore Court.
Read more