In July 2018, two weeks before his 35th birthday, our world lost a gentle giant, Ryan Greig.

Ryan was born on 17th July 1982 in Tweed Hospital. His mother Tracey has only one son now, as does his father Bruce.  His brother Lucan no longer has a sibling, and Lucan’s wife Emily has no brother-in-law. Their three children, Cooper, Ivie and Oscar won’t lost their only uncle.

Cooper may remember him, he is 5 and he loves the guitar his uncle gave him. Ivie and Oscar won’t.

His co-parent Graeme lost one of his beloved sons, as did Ben a co-brother. The list goes on – Ryan’s extended family between them also lost a nephew

As a good mate Jade said, ‘all the girls at school loved him, he just never knew it.’

Ryan died with dignity. He took himself out of his tortured 17-year-long world of severe delusional, psychotic-schizophrenia, apparently the worst his first psychiatrist had seen in his 43 years of practice.

Ryan tried so hard to live but the necessary Clopine medication detached him from his emotions; without it he was robbed of any semblance of rational life as most of us know it, except for brief and beautiful moments when he took himself off it.

Then, his thoughts and delusions came too thick and fast. Cruel, and scary for him, as was the diagnosis. He was always gentle though, as the staff at Tweed Valley Clinic will attest, having once found him sitting on a violent client, waiting for the emergency team to arrive. They remember him with fondness.

In the end, Ryan carefully made his plans, made a point of meeting his newest nephew Oscar, saying hi to Ivie and Cooper, then, leaving his affairs in order, he quietly did what he had to do.

As his elders – aunties and uncles and his grandmother Edna Stride say: You have to respect him for the courage it took to leave that tortured life.

His parting words: ‘Tell everyone I love them. And Mum, this is not your fault.’

Those who loved him gathered at Cabarita Beach in his home town Bogangar to take him out for one last surf.  The sun glinted and danced on the ocean. His ashes swirled around the circle and sank. A whale and a manta ray surfaced nearby.

Next Wednesday 10 October is World Mental Health Day. It will be the biggest yet in Australia, with more than 700 organisations, companies, community groups and charities taking part, as well an official Guinness World Record Attempt in Wagga Wagga to raise awareness and reduce stigma.

The Do You See What I See’ campaign encourages people to make a #MentalHealthPromise and shed a more positive light on mental health in a bid to reduce stigma for the one in five Australians who are affected by mental illness annually.

Three days out from Mental Health week, Mental Health Australia CEO Frank Quinlan says this year’s response has been the biggest ever.

‘Year-on-year the interest in World Mental Health Day continues to grow and to me that’s a clear sign that we are reducing stigma, and more and more people are prepared to talk and hopefully seek help,’ said Mr. Quinlan.

‘We’ve seen a huge increase in the participation of workplaces over the last two years, and have tailored our messaging accordingly to encourage people to shed a more positive light on mental health at work.

Mental Health Australia would like to thank all the organisations who have shown their support this year and will be helping to raise awareness and reduce stigma next Wednesday 10 October on World Mental Health Day.

For 24/7 crisis support and suicide prevention services, please call Lifeline on 13 11 14 or visit the Lifeline website 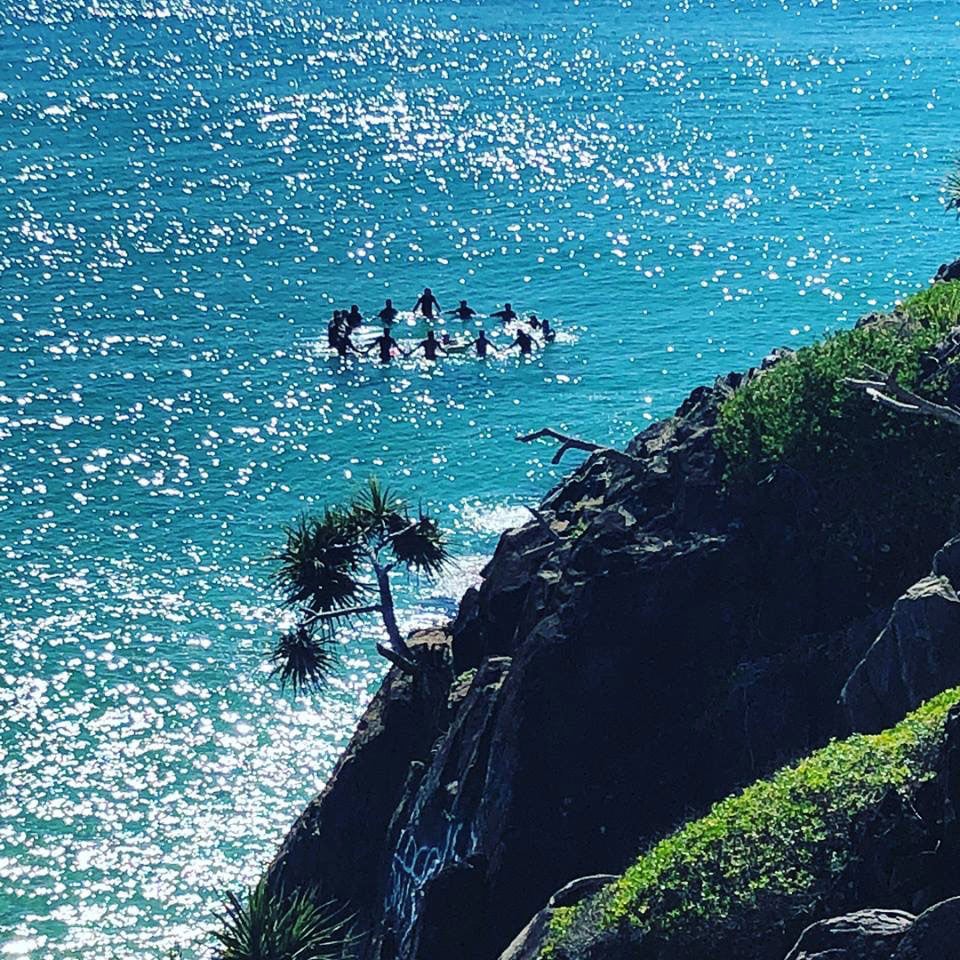