Local police shut down illegal doof parties at Tallows Beach and Goonengerry National Park over the Australia Day weekend, and were forced to search for one of the revellers who they were told was lost in the bush.

Detective Inspector Matt Kehoe of Byron Police said he and other officers arrived at the Goonengerry doof the morning after a night of partying had taken place to discover around 150 patrons who were drug and/or alcohol affected, 50 cars and a significant amount of rubbish. 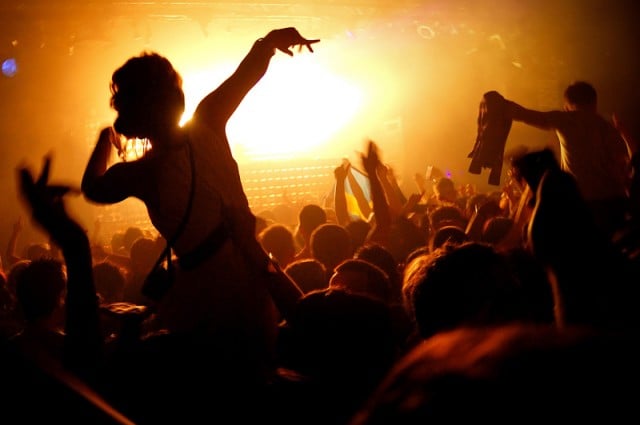 ‘Patrons were directed to leave the area and a generator was confiscated,’ Get Insp Kehoe said.

‘Police also spent significant resources trying to locate a missing patron including the recall of a Land Search and Rescue Coordinator, Brunswick Valley Rescue Squad, the dog squad and the Westpac Rescue Helicopter.

‘The missing Korean female was later located safe and well in Byron Bay.

‘Given the dangerous and isolated locations, illicit drug use and no access to support or medical care, it will only be a matter of time until we have a patron serious hurt or killed at such an event.

This is obviously a concern to Police.’

Det Insp Kehoe said were working closely with the National Parks and Wildlife Service to disrupt and target the events, which caused ‘significant ecological damage to pristine native forest areas and cause noise issues with neighbouring properties’.

‘I have spoken with my National Parks colleagues to commence a coordinated response to target the organisers and prevent future events in our Shire,’ he said.

Previous articleStop the presses! Activists call out Murdoch’s manure machine
Next articleCartoon of the week – January 29