Lismore Council backs down on Cup decision despite cruelty concerns

Some insights from Malcolm Turnbull

What’s more important: trying to protect horses from the risk of cruel treatment, or a half-day holiday for local punters? 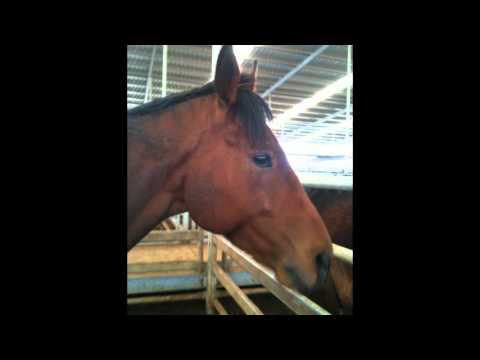 Lismore Council voted in favour of the latter last night, electing to support a half-day holiday for the Lismore Cup despite concerns about the treatment of the animals involved and recent revelations about the cruel realities of the horse racing industry.

The council had previously voted to scrap the half-day holiday, rejecting an application by the Lismore Turf Club for the 2020 and 2021 events.

But following lobbying from the Turf Club, the local chamber of commerce and industry and the Public Service Association, a majority of councillors voted to rescind that decision.

The half-day holiday will now go ahead.

Among those who lobbied the council to bring back the half-day holiday was Asren Pugh, the previous Labor candidate for the state seat of Ballina.

In a press release on behalf of the Public Service Association representative, Mr Pugh congratulated the council for ‘protecting worker’s rights’.

‘Members told us that they value the holiday as a time to spend with their family, catching up with friends, volunteering or just having some much-needed time out,’ said Mr Pugh.

‘For those that do have to work, they get paid penalty rates, which means more money for them to spend at local businesses and makes it a little easier to make ends meet.’

‘Public sector workers have been through a very difficult few months, firstly responding to the impacts of drought and fire, and now dealing with storms and flooding.

‘These workers deserve a break.’