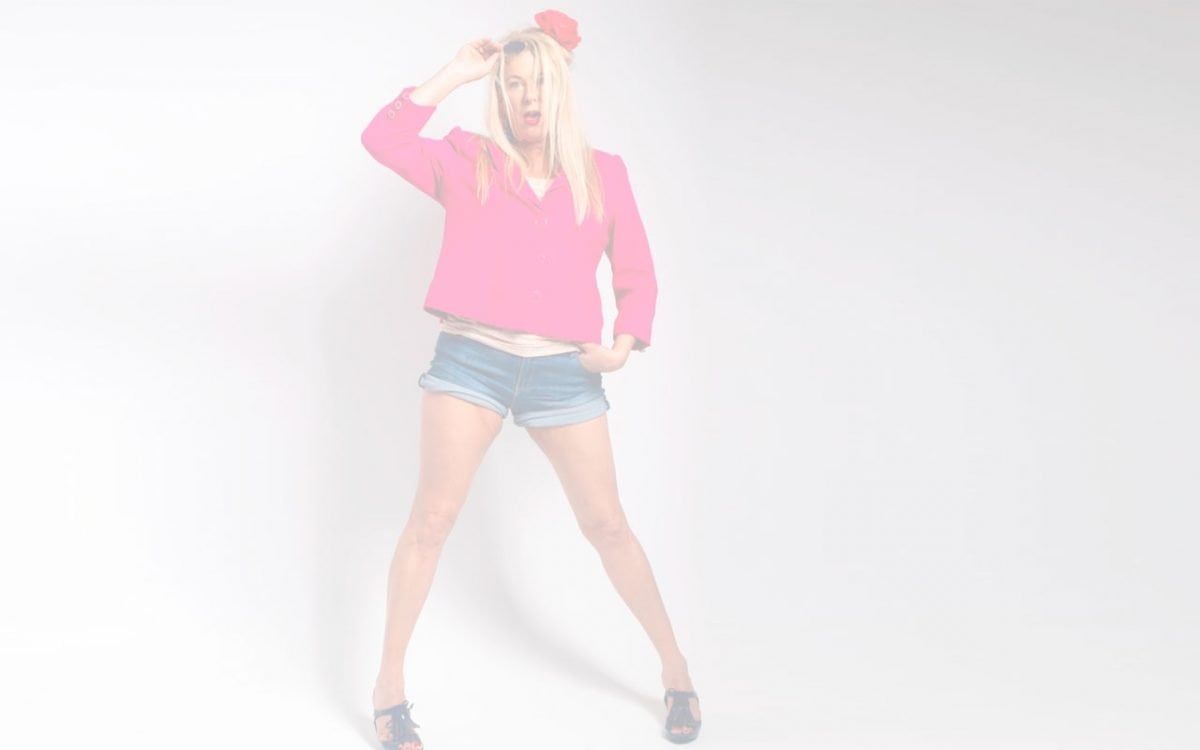 Did you wake up today feeling a little strange? Does life sometimes feel unreal? Ever get that floaty feeling like you’re in a dream? Well apparently that’s because you probably don’t exist. You can’t. Because according to one of my absolutely favourite stark-raving-mad fucking insane conspiracy theories: Australia doesn’t exist. And yep, some people believe that shit. Apparently we’re imaginary.

And – we’re all actors. Although some of us may be computer generated personas that are all part of this ongoing plot to trick the world. The author of this theory is a Swedish Facebook user called Shelley Floryd (Florid imagination I would think). Shelley claimed that Australia was one of the biggest hoaxes ever created. Yes – bigger than the moon landing. More roles for actors than 9/11.

So this is what she says, literally in a nutshell. Basically the Brits invented Australia as an excuse to execute 162, 000 prisoners, and pretended to transport them to a fabled colony.

This seems like a lot of effort when you can kill prisoners with poverty, disease and war. I mean that’s not many bodies to bury when you consider the enormous effort required, not just to fabricate a continent, but to continue the story of it’s existence for centuries. You don’t need that many people to dig 162 000 shallow graves – and they don’t even need to be actors. They could be actual gravediggers. In the world of lying, that’s a galactic whopper.

Sustaining a lie is exhausting. Even a little one. Maybe it’s why the queen looks so tired. I mean, when I was a kid, I remember lying and telling friends at school I had a dog. When someone eventually visited and asked to see my dog, I had to kill it on the spot. Not the actual dog. The pretend dog. The actor dog. I made my mum do it; ‘Mum ran my dog over this morning.’ Making shit up is one thing – following through is quite another. I’ll never forgive my mother.

According to Shelley, everyone is in on it. Including pilots. World political leaders. Paul Hogan. On the upside, it’s good to see there’s so much work for actors. It makes wanting to be an actor a more reasonable and reliable pathway to employment than working in a supermarket. Although you might get the job acting as someone who works in a supermarket. ‘And the role for best deli assistant in a supermarket in a town on a continent that doesn’t exist goes to…’

This morning I tried to work out who was playing me. I think it might be Lisa Kudrow, from Friends. Or one of the dudes in white face from White Chicks. I have to say they’re doing an astounding job of it, because I am completely convinced I exist. So convinced in fact that I gave birth to four other actors. Or perhaps they’re just computer generated memes. To think I breast-fed a meme in a cafe.

This ‘Australia isn’t Real’ piece of top shelf bullshit is part of the Flat Earth Society raft of beserk beliefs – proving, once and for all, that facts and science have nothing to do with belief. It’s tribal. It’s viral. Dumb uninformed people need dumb uninformed ideas to gather around. In fact, in a recent poll, a third of Americans aged 18–24 didn’t believe the world was round. No joke. Unlike us Aussies, those weirdos exist.

Apparently I do exist, because the fuckers fined me and put me on a payment plan.

Perhaps the Flat Earthers have come up with a post-existential belief system; where existence not only precedes essence, it also precedes nonsense.

Oh by the way, if you found this offensive, too bad. I don’t exist. Go troll Shelley.

Markets have the good juice on citrus
Entertainment for the Byron Shire for the week beginning 16 June, 2020