44 drownings on NSW coast in one year

Surf Life Saving NSW says 44 people drowned on the state’s coast in the 2018-19 financial year, including five on the Far North Coast.

Data showed the figure was a 22 per cent increase on the previous year and higher than the most recent ten-year average of 41.

More than a third (34 per cent) of the drownings happened when people were trying to swim but 18 per cent were due to rock-fishing accidents.

A SLSNSW press release said there were also increases in deaths related to diving and/or snorkelling and people drowning while trying to rescue someone else.

Emergency callouts also increased, with the SLSNSW State Operations Centre logging 625 requests for help from emergency services compared to 588 the year prior.

‘The near record drowning toll last year has our surf lifesavers on high alert and we are looking to new technology to assist us save lives this summer,’ said SLSNSW CEO Steven Pearce, ‘we have begun rolling out new rescue equipment as part of a major funding package from the NSW Government, including additional jetskis and support operations vehicles’.

‘Combined with drones which are our eyes in sky, these increased surveillance and response measures will give our volunteers a big boost to their capability,’ he said.

Extra technology measures being introduced this summer include Emergency Response Beacons at unpatrolled locations and a trial of Beach Wifi to deliver safety information in a range of languages and real-time hazard warnings.

But Mr Pearce said despite the enhancements in equipment and capability of lifesavers, people needed to take responsibility for their own safety wherever possible.

‘Always swim at a patrolled beach between the red and yellow flags is still the best safety advice we can give,’ he said. 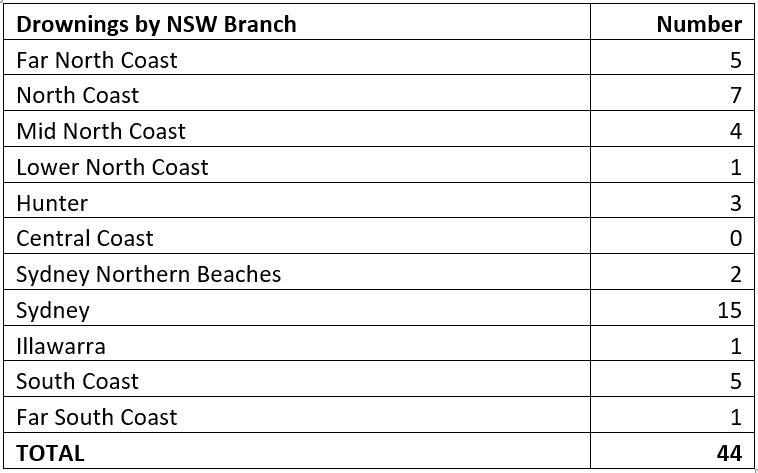