Class action against Optus being considered

Going to Ballina Farmers Market on a Sunday is always a joy. The food and produce are outstanding, as...
Read more 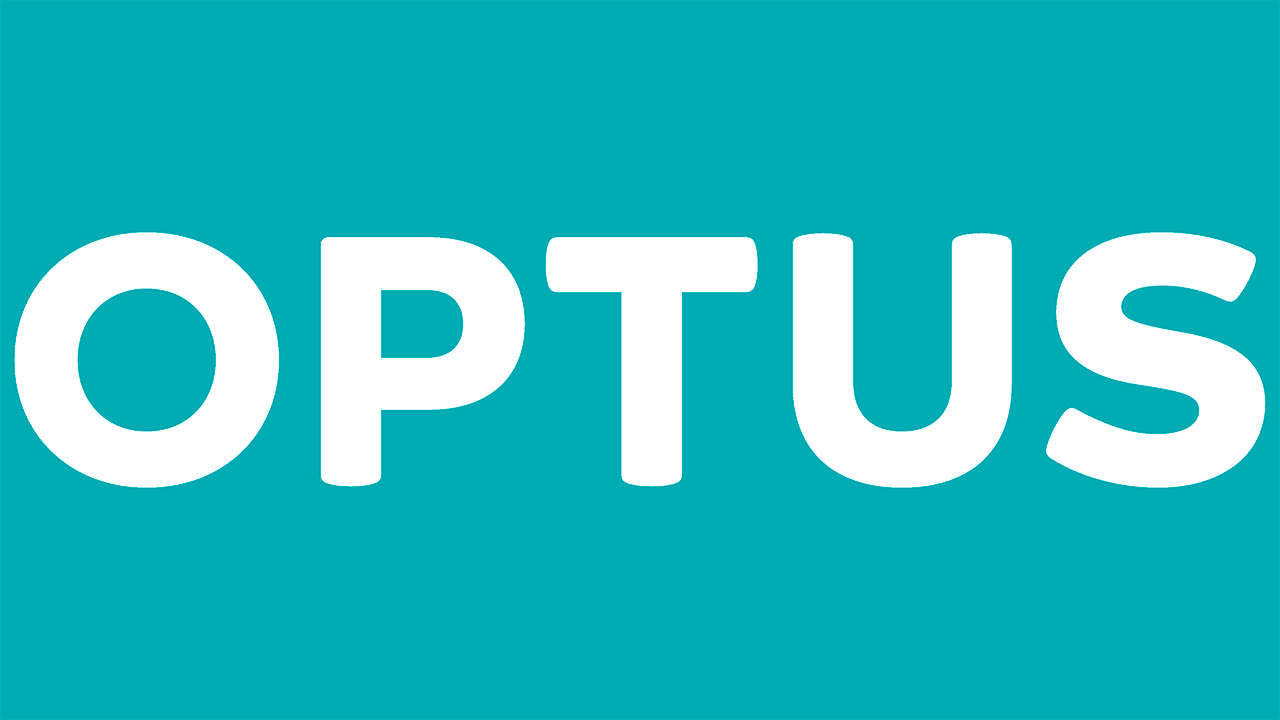 With an increasing number of Australians discovering they have been caught up in the Optus data breach, law firm Slater and Gordon is investigating a possible class action against the telecommunications company on behalf of current and former customers.

Optus announced the theft of customer data on 22 September, but is yet to offer any financial compensation or guarantees to those affected.

Slater and Gordon Senior Associate Ben Zocco said that while the circumstances that led to the breach and the scope of customer data unlawfully obtained were yet to be confirmed by Optus, the consequences could potentially be significant for some customers, with the firm assessing possible legal options for those affected.

‘This is potentially the most serious privacy breach in Australian history, both in terms of the number of affected people and the nature of the information disclosed,’ said Mr Zocco.

‘We consider that the consequences could be particularly serious for vulnerable members of society, such as domestic violence survivors, victims of stalking and other threatening behaviour, and people who are seeking or have previously sought asylum in Australia.

‘Given the type of information that has been reportedly disclosed, these people can’t simply heed Optus’ advice to be on the look-out for scam emails and text messages,’ said Mr Zocco.

‘Very real risks are created by the disclosure of their personally identifiable information, such as addresses and phone numbers.

‘For other affected customers, the impact may be less serious. However, the fact that some customers appear to have had identification information such as drivers’ licence and passport numbers disclosed is extremely concerning.

‘This information alone would go a long way in allowing a criminal to steal an affected customer’s identity,’ said Mr Zocco.

Ben Zocco went on to say that Slater and Gordon has extensive experience in mass claims arising out of privacy law, including acting for class members in a landmark representative data breach case against the Australian government on behalf of thousands of asylum seekers whose personal information was leaked online in 2014.

We are continuing to explore potential legal avenues for affected customers,’ he said.

‘In the meantime, we encourage anybody who may have been affected by the data breach to register their interest in Slater and Gordon’s investigation on our website, and to otherwise remain vigilant and look out for suspicious account activity or contact by email, SMS and phone.’

If you are an Optus customer who may have been affected and wish to register your interest in Slater and Gordon’s investigation, or for further information, visit http://www.slatergordon.com.au/optus.

A man has been charged with driving and property offences after police seized housebreaking implements from a car at Lismore.
Read more

A man and woman in their twenties are due to face court today after dramatic scenes in the Tweed Shire on Sunday involving a gun, a knife, smashed police cars and a stolen Porsche.
Read more